Rehabilitation beyond the female body's taboos

Rhinoplasty: restoring harmony to the visage 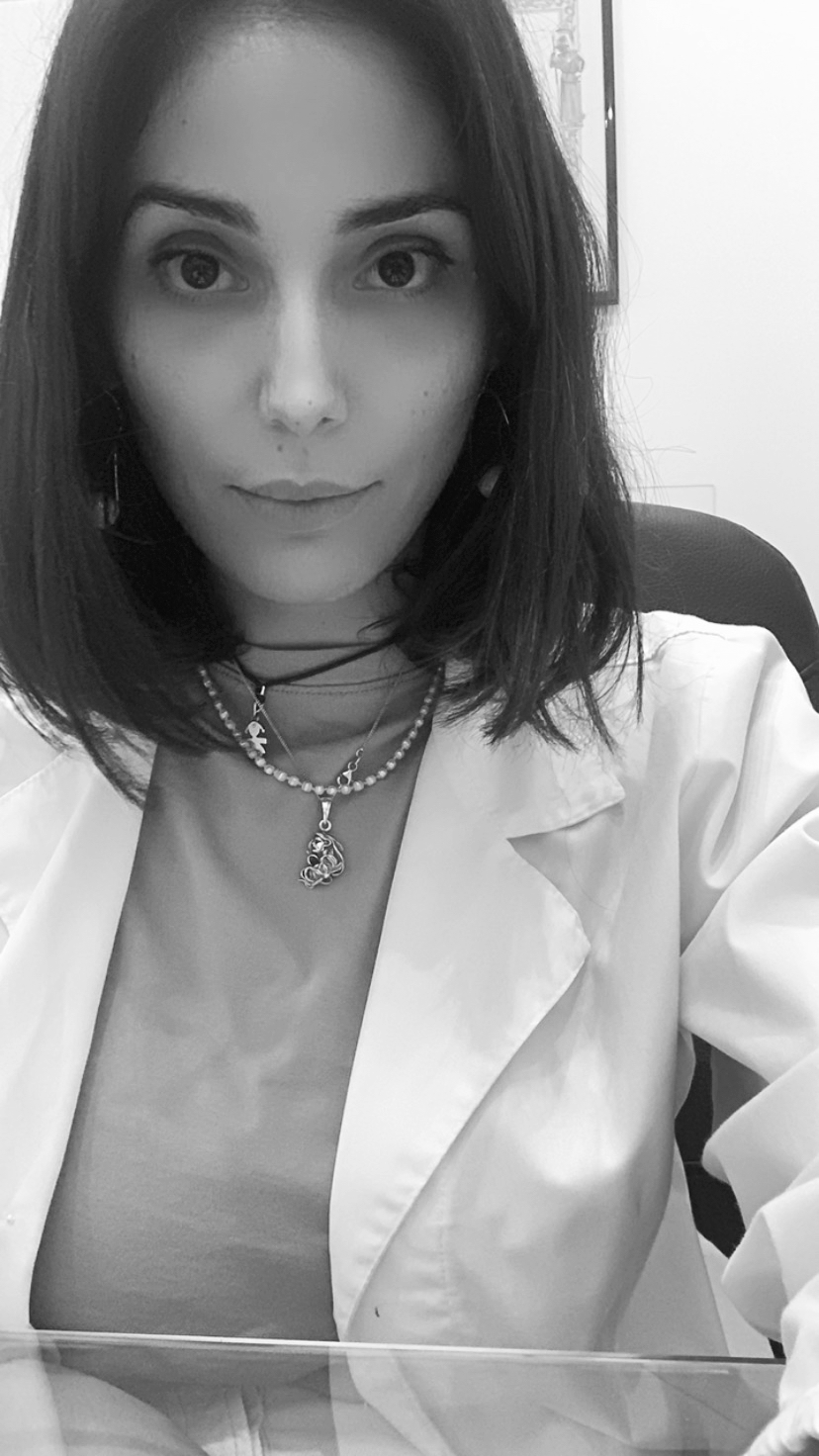 Today, women have a different consideration of their bodies’ needs.

Mariateresa Moretti, Physiotherapist, Pelvic Floor rehab specialist and currently rehab specialist in aesthetical and functional gynecology, says that women are more aware of their bodies modification thanks to their attained sexuality freedom.

Rehab in esthetic gynecology is a relatively new field in Italy, but it is well known in America. This discipline covers different fields like gynecology, esthetic medicine and plastic surgery, and it’s a niche that’s functional besides being aesthetic. Everything concerning the vulvovaginal area is strictly connected to these two areas, and consists in a series of protocols and equipment used to respond to patients’ issues.

We are talking about women who have a different relationship with their own body, that have been through contraception, abortion legalization and that have an active sexual life during menopause. Vaginal laxity or perineal scars can be issues of interest of rehabilitation in gynecology. In the first case, the pathology can concern women who have given birth and have tissues laxity involving sexual issues, lowering orgasmic sensations, negatively affecting the couple relationship. Often the vaginal laxity is associated to Pelvic Floor dysfunction linked to stress incontinence. This is why it is important to act both from an aesthetic and functional point of view.

This discipline is also indicated to treat perineal scars. The elasticity of the area also causes an impaired restraint of urinary stimulation as well as pain during sexual intercourse. Women during menopause turn to gynecologic surgery because the decrease in estrogen causes vaginal dryness. When we talk about the vulvovaginal area we must think that it is an area for restraining but also pelvic statics function. Therefore, who suffers from vaginal laxity, besides highlighting sexual and restraint problems also presents a decompensation at the pelvic level.

Rehabilitation in aesthetic gynecolocy, in addition to intervening on pathologies, it is also addressed to those who have suffered female genital mutilation. In these cases we talk about clitoris reconstruction or vaginal opening, not only to restore sexuality to these women, but also their female identity. In order to overcome the psychological trauma it is necessary to do an important work of debridement of all the scar adhesions caused by these non-medical practices that are performed. Aesthetic gynecology not only gives the chance to feel pleasure, but also to identify themselves, again, in their role as women.

The techniques used in aesthetic and functional gynecology depend on the professional who deals with this field. Topic therapies can be used, such as hyaluronic acid or vitamin E lotions that stretch the vaginal walls and the external genital area. Another technique is the use of electro-medicals such as Radio Frequency or Electrotherapy, where the devices stimulate the creation of fibroblasts that produce elastin and other elements improving the elasticity of the area.

Oncoplastic surgery. The innovation of techniques

This site uses Akismet to reduce spam. Learn how your comment data is processed.